The Popular Union of Occitania has a rather open diplomatic policy, relations are made on a case by case basis and there are no restrictions, except with the virtual micronations. Occitania has opened more than fifty diplomatic relations. The UPO is an active member several international organization, including the GUM, the IADP and the MicroFrancophonie. There is also an Occitanian Commonwealth who gathers micronations sharing strong diplomatic, historical, political or cultural ties with the Popular Union of Occitania. Around the world, Occitania has four embassies, in Japan, Spain, United States and Venezuela.
The occitanian neutrality is included in its constitution.

The Occitanian Commonwealth, also known by the acronym OC, is an intergovernmental organisation of 3 member states, who share strong diplomatic, historical, political or cultural ties with the Popular Union of Occitania.

The Occitanian Commonwealth is handled by the Head of the Commonwealth, who is elected every three months by the head of states of the member countries. 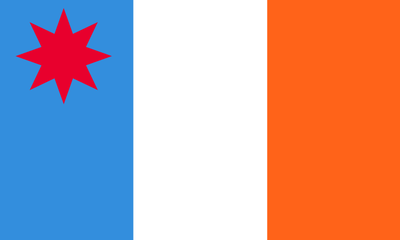 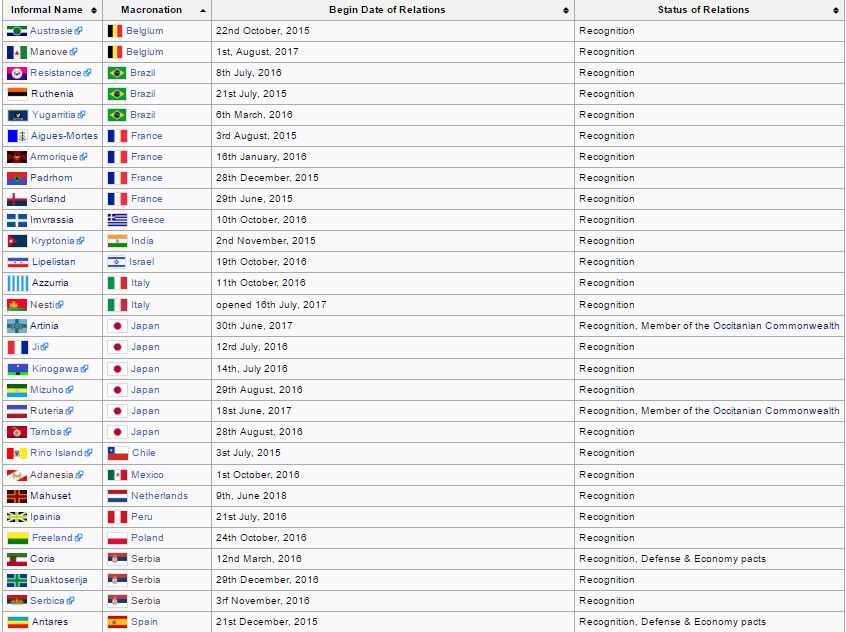 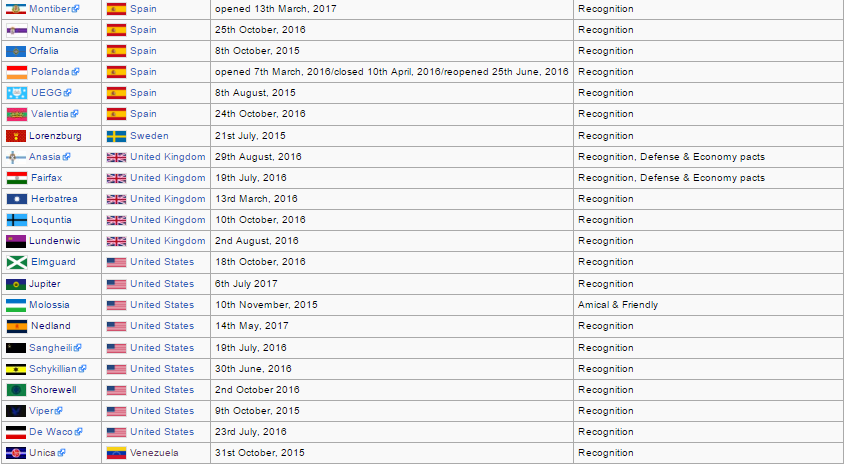 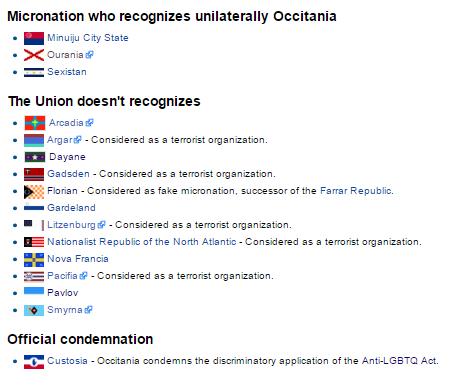